//google web master Phenomenon Based teaching : The art of teaching how to think rather than what to think - TIIKM Blog
ShareTweet 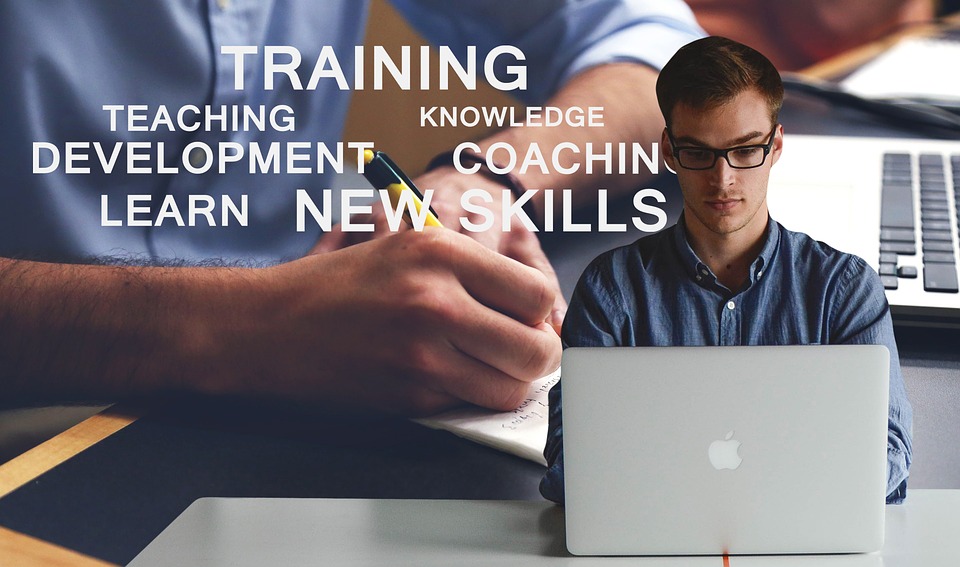 There has been a debate about the productivity of the current education system for decades and although it has been criticized by many professionals there was no proper methodology to change the flaws in the system until recently. Finland has taken a giant leap by introducing a new “Phenomenon based teaching” instead of depending on the traditional method. By this Finland has become the first country to get rid of all the subjects taught in the syllabus.

Phenomenon-based teaching and learning use the natural curiosity of children to learn in a holistic and authentic context. Holistic real-world phenomena provide the motivating starting point for learning, instead of traditional school subjects. The phenomena are studied as holistic entities, in their real context, and the information and skills related to them are studied by crossing the boundaries between subjects. Phenomena are holistic topics like human, European Union, or World War II. This enables students also to learn 21st-century skills like critical thinking, creativity, innovation, teamwork and communication.

This movement by Finland may be the next revolution in the field of education.