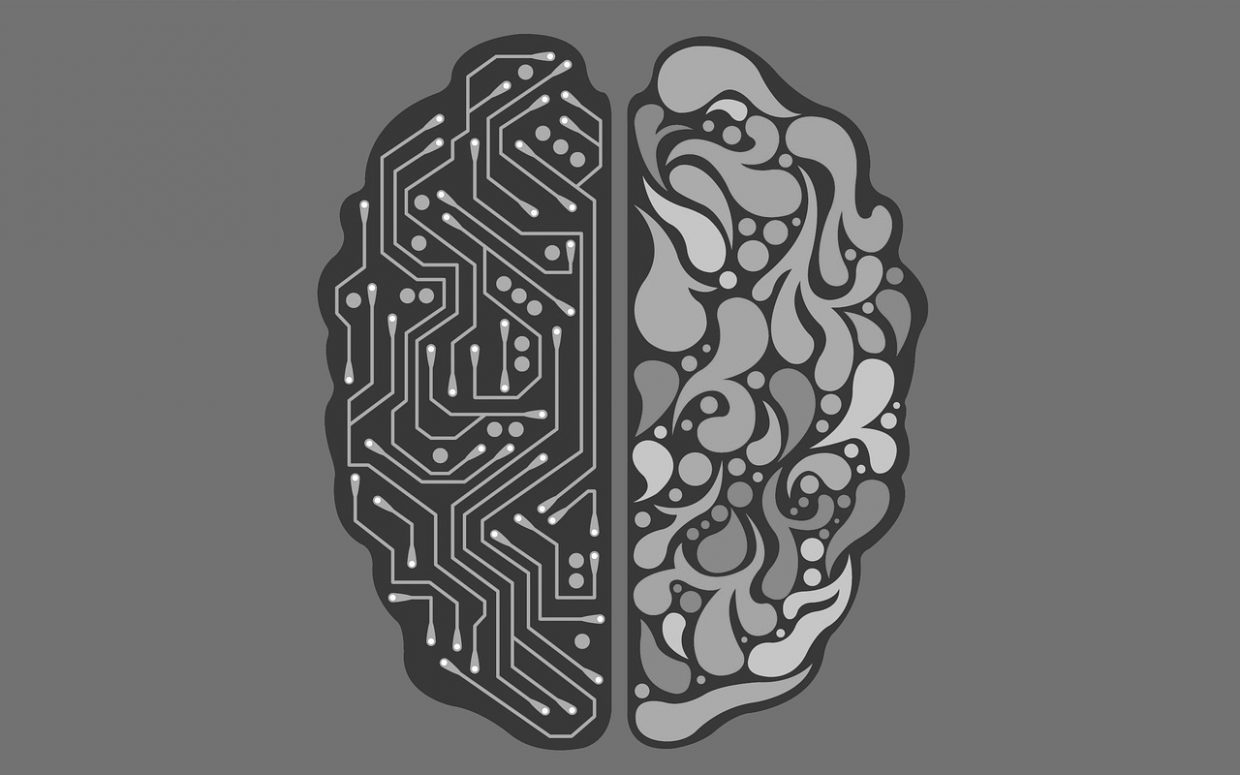 Artificial intelligence or AI can be simply defined as the study of the design of intelligent systems and machines. Though it was first developed to make the lives of human beings easier the growth of AI has risen many questions among the computer scientists.
AI is now developed by monitoring the patterns of human brains and replicating them using technology. Yet the most confusing question is will AI one day be able to surpass the human brain? Will it be able to feel conscious – the sense that differs humans from machines in today’s world? If so, can we guarantee that the same AI humans developed with the intention of betterment for the man kind may not be a threat to the mankind in future.
Scientists strongly believe that AI has the potential to transform human lives artificial intelligence is capable of redesigning itself recursively and progressively, such that AI will become vastly more powerful than human intelligence.
However not enough research has been devoted to impacts of AI and scientists say “Whereas the short-term impact of AI depends on who controls it, the long-term impact depends on whether it can be controlled at all.”