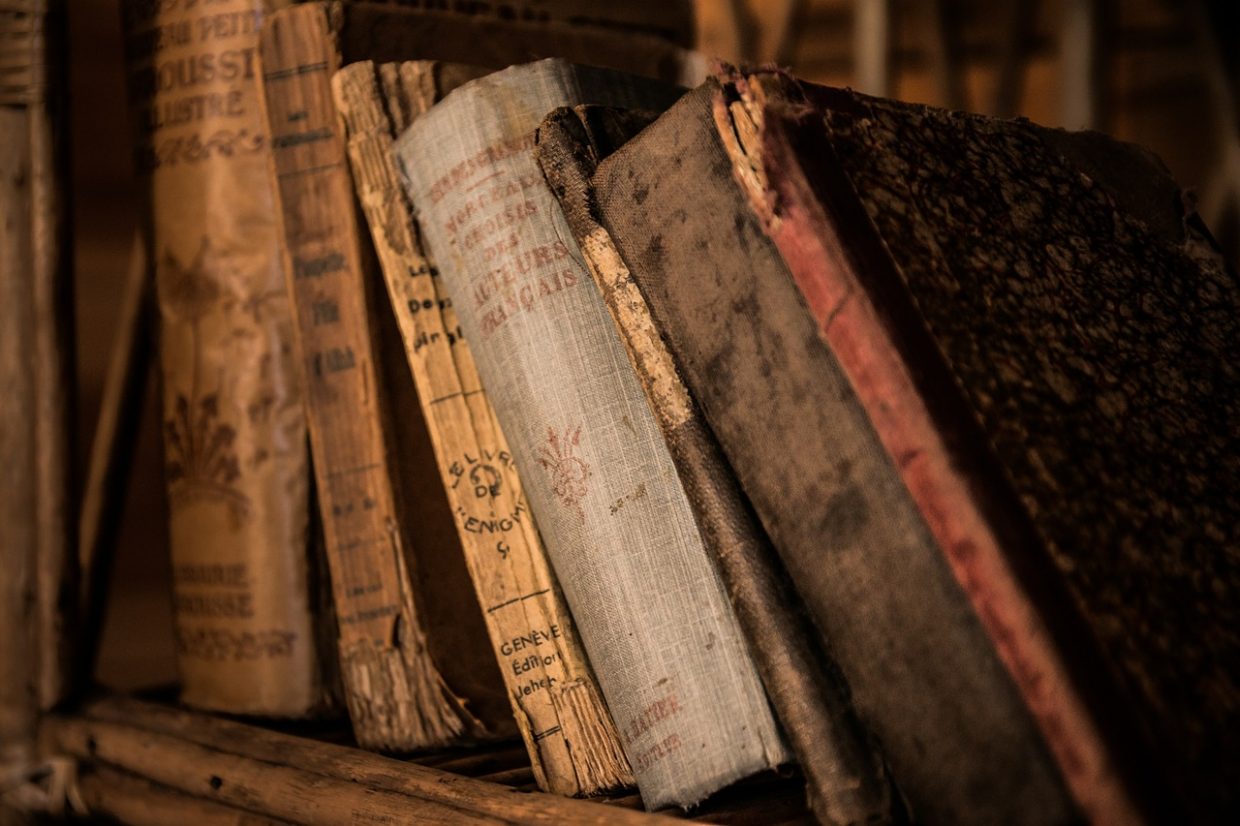 Language is defined as the method of human communication, either spoken or written, consisting of the use of words in a structured and conventional way. Although language is a tool developed by humans to communicate with each other, recent researches by an Assistant Professor of Cognitive Science, UCSD Lera Boroditsky implies that language, apart from serving communication might has an impact of the way we think as well. That means the language we use frequently may actually reshape the patterns of our thoughts.

Boroditsky has collected data from around the world: from China, Greece, Chile, Indonesia, Russia, and Aboriginal Australia and all that data has supported to prove people who speak different languages do indeed think differently and that even flukes of grammar can profoundly affect how we see the world. One of the greatest example can be cited in grammatical gender. In Spanish and other Romance languages, nouns are either masculine or feminine. In many other languages, nouns are divided into many more genders (“gender” here means class or kind) However the way that people see the world and describe their experiences may differ with these. For example, the word “bridge” is feminine in German and masculine in Spanish and if we ask each of these two language speaking individual to describe a bridge, German would say bridges are beautiful and elegant while Spanish speaking one would tend to prefer a word like strong.

According to this research language certainly do have an impact on how we think and understanding and exploring this concept itself would help us to understand humanity much deeper.

THE BEST CORPORATE RESEARCH COMPANY OF THE YEAR
WHY TIIKM CONFERENCES?
HOW TO IDENTIFY QUALITY ACADEMIC CONFERENCES?
WHY SHOULD ACADEMICIANS ATTEND INTERNATIONAL CONFERENCES?