TURN YOURSELF INTO A TREE AFTER DEATH !

Human beings have become a part of nature because we cherish what remains of the Earth and to foster its renewal is our only legitimate hope of survival. Human activities have become the main reason resulting in global warming and adverse Climatic changes. If humans fail to understand the consequences of his own activities, at the end we shall all lose everything Mother Nature has to offer.

The greatest gift that humans have received naturally in compared to animals is the capacity to think and create. In this developing era there are researchers, scientists, students who are toiling and sacrificing on exploring and innovating. Their findings are the key for the novel changes in the world at present. The burden they carry in terms of responsibility to mitigate the artificial causes made by man is immense and the findings of alternatives to keep the nature sustainable is of huge importance.

How is the dead buried?

We are leaving our belongings and loved ones after dying no matter how precious they are to us. As the tribute to our soul, the family decides to bury the body based on the religious beliefs. Burying the ashes or burying the body are the two methods humans generally follow for the last rites. While you rest in peace, the wood, the synthetic cushioning and the metals generally used in traditional coffins – as well as the concrete around reinforced graves – continue to litter the earth. What if we could contribute for something even after the death? In Buddhism this means collecting good deeds to the next life. 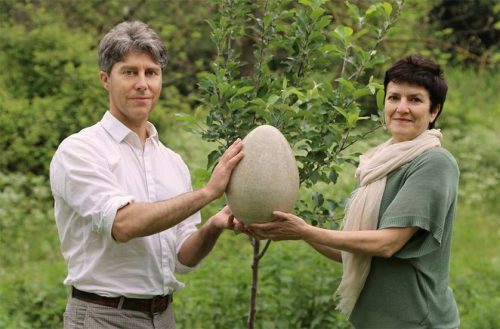 CNN stated the Italian designers Raoul Bretzel and Anna Citelli have found together Capsula Mundi — “world’s capsule” in Latin — and it’s an egg-shaped, organic casket that’s suitable for ashes, too. This helps human to contribute to the nature while alive and even after the death. Jennifer DeBruyen an Associate Professor of Biosystems Engineering and Soil Science at the University of Tennessee stated that “A lot of energy also goes into producing these materials, which are used for a very short time and then buried. They’re not going to break down very fast,”

The Capsula Mundi for ashes

Bretzel and Citelli believe that death is as closely related to consumerism as life. Their ultimate goal by this creation is to create cemeteries full of trees rather than tombstones, reduce waste, and create new life out of death. Furthermore, it was a big competition to design new things. However people didn’t care about the future impact or whether anyone would actually use these innovative things. Therefore, we started thinking about projects that could have an environmental aspect on the other hand, we wanted to design something to contribute towards Mother Nature. “Death is part of our life but at design fairs nobody cares about that because it’s one side of our life that we don’t want to look at. We don’t like to think of death as part of life.”

In 2003 the idea of Capsula Mundi has come, when the pair saw tons of furniture trashed at the end of Milan’s famous design fair, “Salone del Mobile.”

Once buried the biodegradable plastic shell breaks down and the remains provide nutrients to a sapling planted right above it. 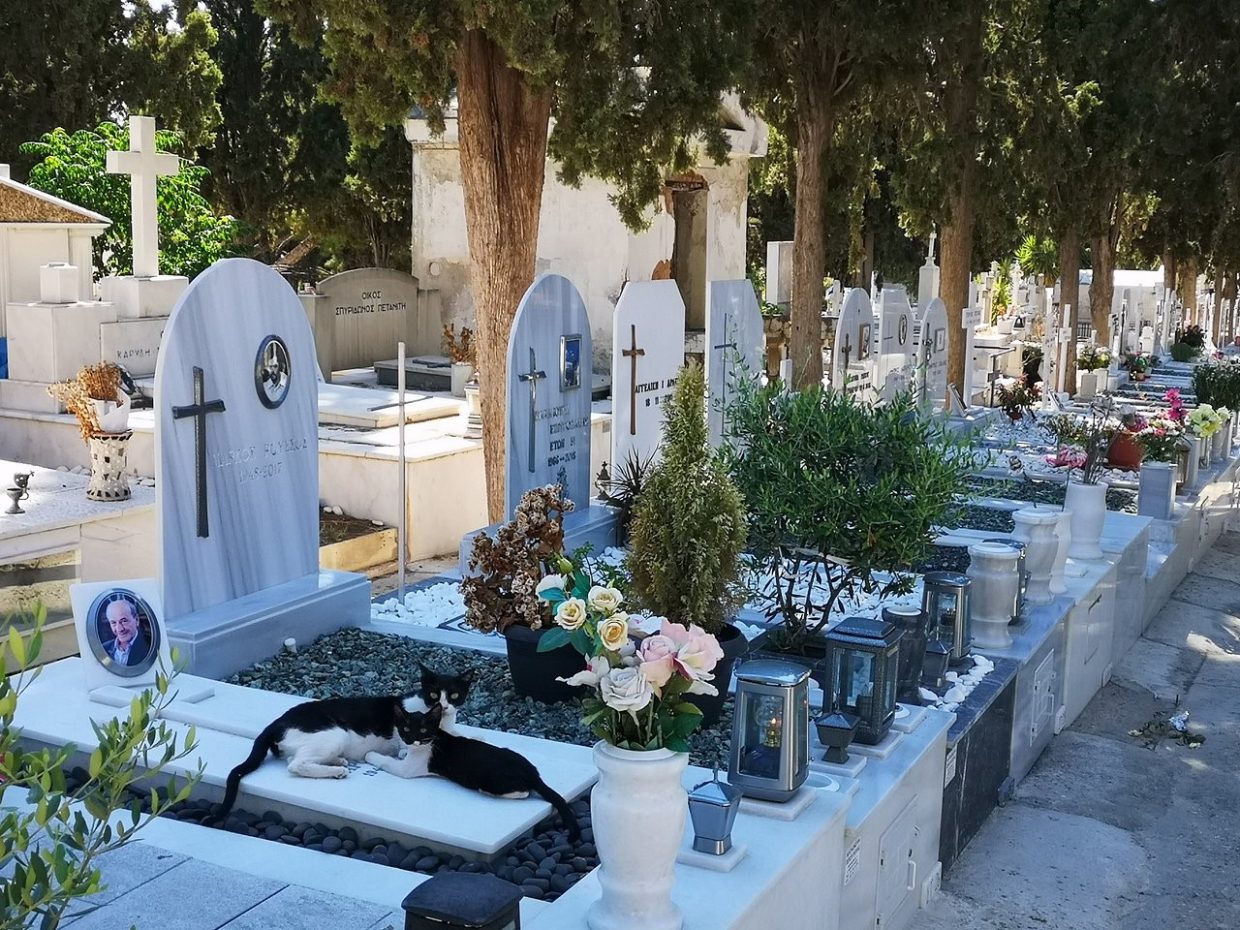 The first version of their product is for ashes only. A later model would be suitable for bodies, to be encapsulated in the fetal position. As the first stage Bacteria in the soil break down the bio-plastic. In the second stage the ashes gradually come into contact with the soil, without changing its chemical balance too dramatically. While the burial of ashes may be environmentally friendly, cremation has its critics: On top of that, older dental fillings can release polluting mercury, which is why some crematoriums have installed mercury filters.

Jacqueline Aitkenhead-Peterson, Associate Professor in the Department of Soil and Crop Sciences at Texas A&M University, stated more mature trees should be used. Furthermore, “Because the body will purge within a year in a buried environment, the nutrients are released into the soil quite quickly, so a decently sized tree planted on top would be key. Capturing these nutrients is also important to protect groundwater.”

These pods should help maintain some oxygen flow into the system. The other thing is bringing to the whole system is carbon [from the starch-based bioplastic]. One of the constraints and challenges with decomposing a human body is that it’s very nitrogen rich. Therefore, the microbes that are trying to break down all that nitrogen need some carbon to balance it out. 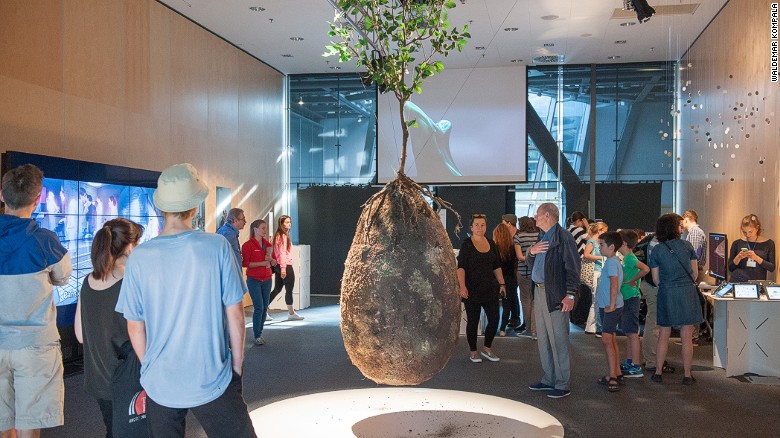 Capsula Mundi at the science festival Festiwal Przemiany in Warsaw, Poland, in 2016.

Will the Capsula Mundi be accepted by the people?

Kate Kalanick from the Green Burial Council, North America’s eco-certification organization for the death industry has stated, the Capsual Mundi is changing the culture around the burials. Therefore, there is a doubt whether people will accept this concept as it breaks their beliefs and culture. However, there are people who would care about Mother Nature and those people would prefer green burials. Furthermore, the government of North American and Canada haven’t push back the green burials.

Elsewhere, it could be a different story: “in Italy, for example, this type of burial would not be allowed,” says Bretzel. Therefore “We’re collecting signatures for a petition to make it legal. But I know that it will be a long way before we can change the rules.”

THE BEST CORPORATE RESEARCH COMPANY OF THE YEAR
WHY TIIKM CONFERENCES?
HOW TO IDENTIFY QUALITY ACADEMIC CONFERENCES?
WHY SHOULD ACADEMICIANS ATTEND INTERNATIONAL CONFERENCES?